Your Mini Guide to Discussing Abortion Rights at the Dinner Table

Here’s a handy reference of facts when discussing abortion rights with friends and family at the dinner table.

Following the Supreme Court’s shameful overturning of Roe v. Wade earlier this year, voters overwhelmingly showed up and showed out to protect reproductive freedom during the midterm elections. With the holiday season fast approaching, abortion is likely to come up in conversations about the news — including among friends and family.

Here, we share a handy reference guide on this timely issue — full of the quick, crucial facts on abortion rights you’ll want to be equipped with if it comes up at your dinner table.

Abortion should be accessible to anyone who needs it. Period.

What Forced Pregnancy Is and Isn’t

Who Forced Pregnancy Impacts the Most

Additional information about forced pregnancy and an overview of the ACLU’s ongoing legal battles fighting abortion bans can be found here: 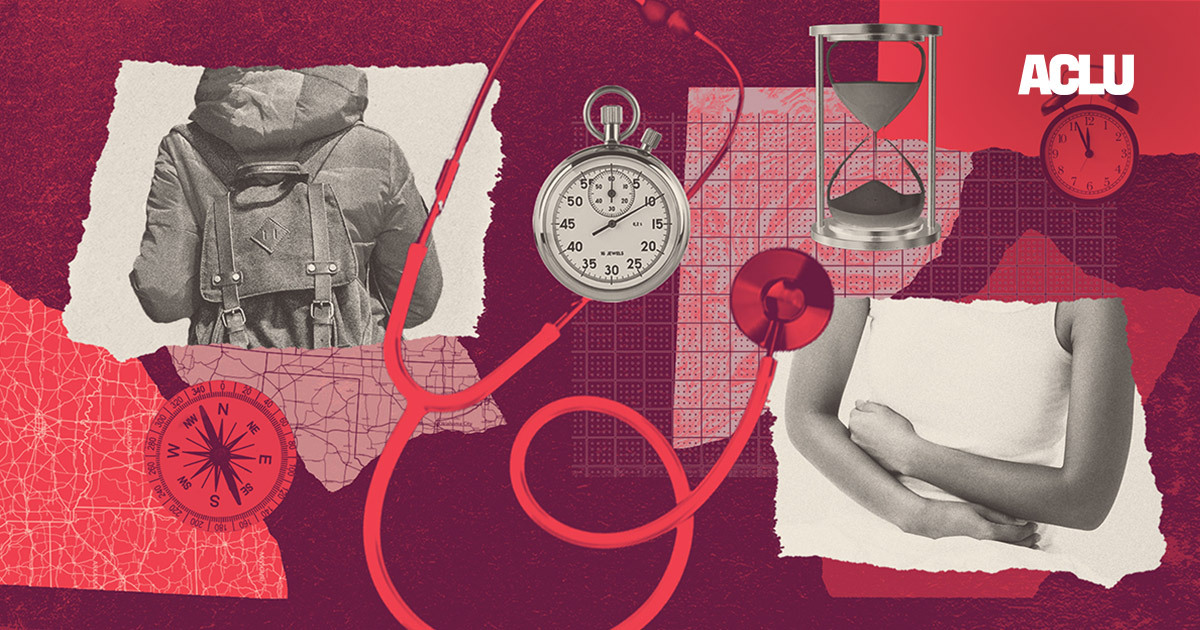 Listen to our At Liberty podcast for an in-depth analysis of where abortion rights stand after the midterms. 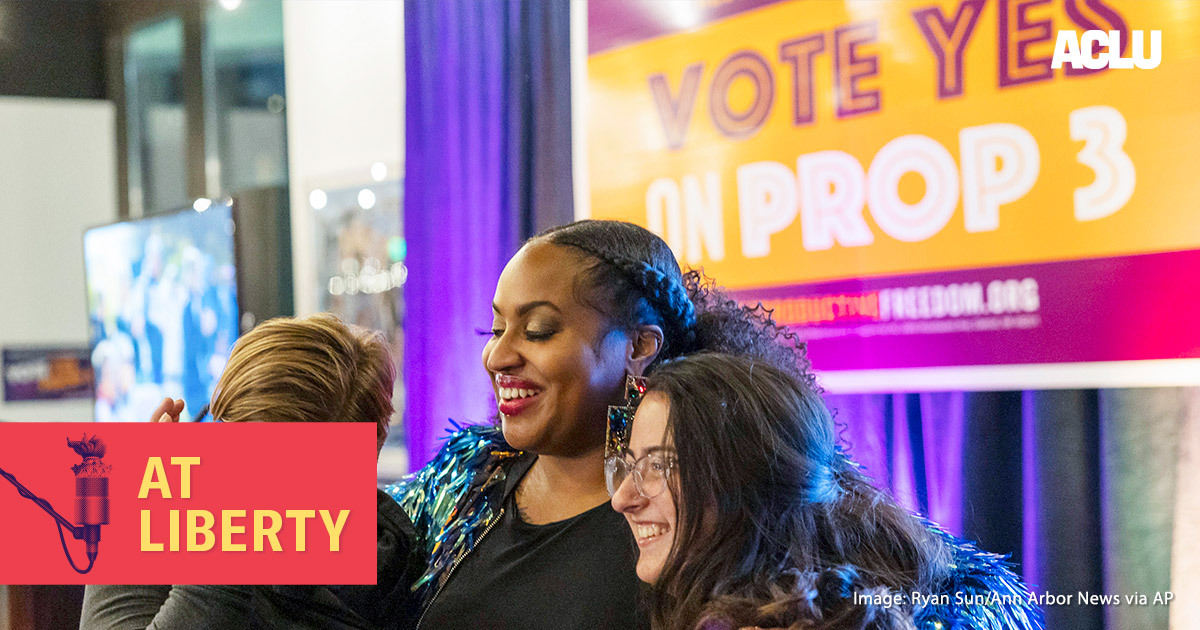 Abortion at the Supreme Court

The state of Mississippi asked the court to expressly overturn Roe v. Wade and take away the federal constitutional right to abortion. Full stop. The case was argued by the Center for Reproductive Rights before the Supreme Court on Dec. 1, and decided on June 24, 2022. The decision shamefully overturned Roe, and had an immediate, far-reaching, and devastating effect. 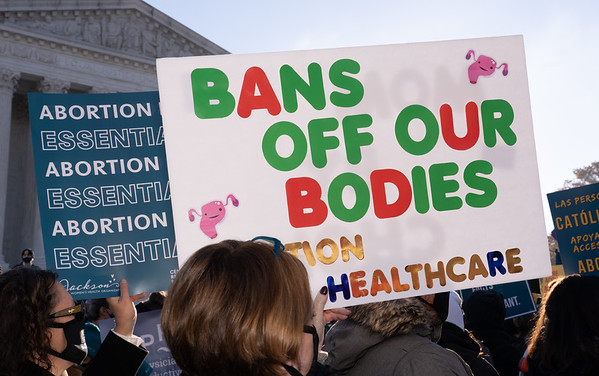 On November 15th, in a case brought by the ACLU, the Superior Court of Fulton County struck down Georgia’s ban on abortion after six weeks of pregnancy, allowing health care providers in the state to once again provide essential abortion and miscarriage care to Georgians beyond the earliest weeks in pregnancy. 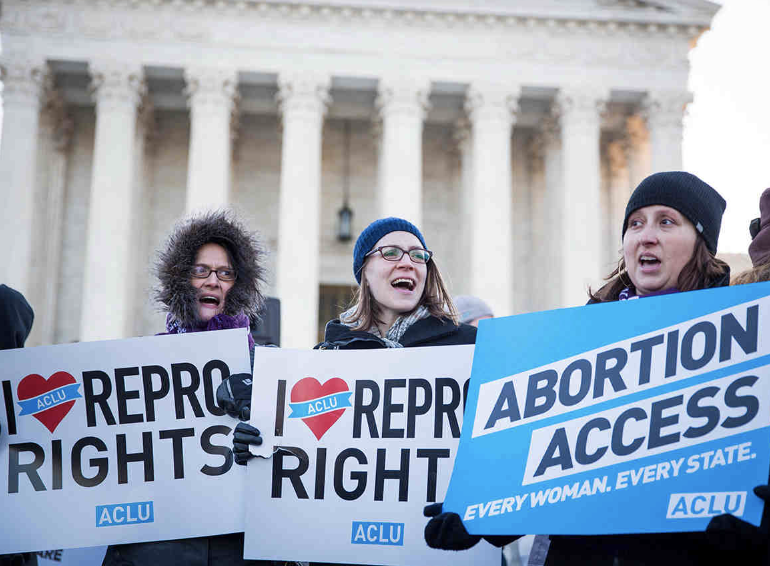 The Future of Abortion Rights

The Supreme Court’s ruling in Dobbs was an unprecedented attack on women’s rights and reproductive freedom, but we’ll continue to fight for abortion access and challenge abortion bans wherever we can — and you can, too.

Voters in Michigan, Kentucky, Vermont, California, and across the country have demonstrated they will protect reproductive freedom and stand up for the ability to access essential abortion care in overwhelming numbers. In Michigan, voters passed one of the most comprehensive constitutional amendments that will preserve the right to reproductive freedom for generations to come.

Here are six ways you can continue the fight for abortion rights no matter where you live. 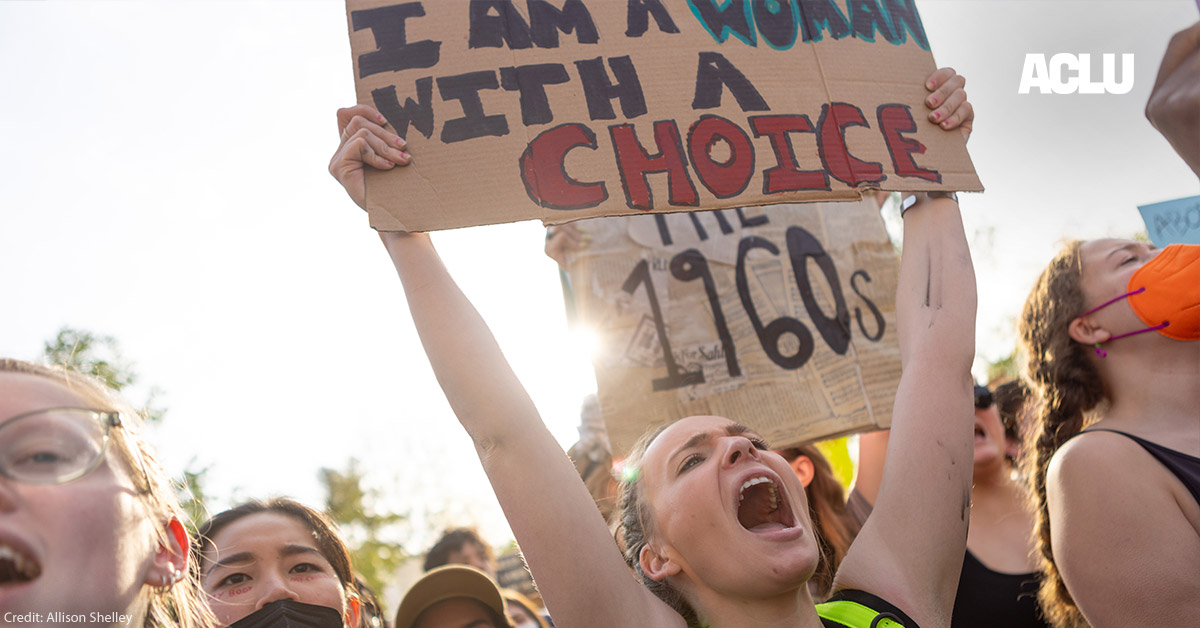 Through litigation, advocacy, and people power, we must continue fighting for abortion in the courts, in statehouses, and at ballot boxes across the country. The courts have shown us that they won’t save us from cruel political attacks on our bodily autonomy. But we have a message for them: Politicians don’t get the final say, we do. Together, we can and will take back our right to abortion and ensure every person can get the care they need, no matter where they live, how much money they have, or who they are.