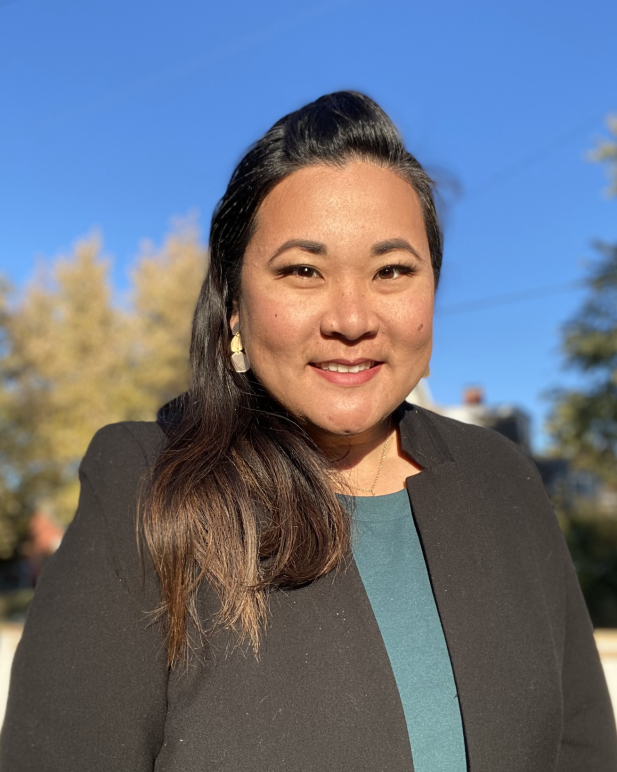 Born and raised in Honolulu, Lauren is returning to the islands after spending several years in the Midwest. She discovered her passion for social justice during undergrad, where she worked for three years in the Creighton Center for Service and Justice as a Student Coordinator and Service Trip Facilitator. Lauren also worked for several summers an advocacy intern in Washington, DC, focusing on issues of immigration reform, economic justice, and international peacebuilding.

Prior to joining the ACLU of Hawai`i, Lauren worked as Director of Major Gifts Development at Creighton University in Omaha, Nebraska. She has also served as the Director of the Center for Service Learning and Civic Engagement at Iowa Western Community College. Lauren believes in a donor-centric, relationship-driven approach to fundraising and works with constituents to help them discern the causes and issues close to their own hearts.

Currently, Lauren serves on the Fundraising Committee of the USA Weightlifting National Governing Body and is also on the advisory board for RISE Omaha, an organization that seeks to reduce recidivism and end mass incarceration through in-prison programming, education, reentry support, and advocacy.

Lauren graduated from Creighton University with a degree in Economics and also holds two master’s degrees in Organizational Leadership and Business Administration.