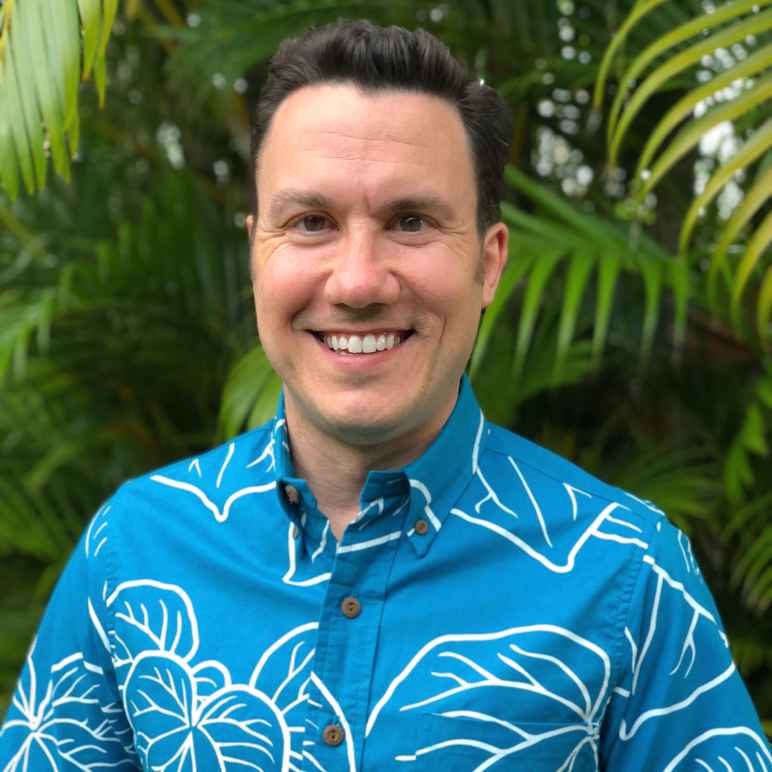 Joshua Wisch is the Executive Director of the American Civil Liberties Union of Hawai'i.

Josh has almost two decades of cross-sector professional experience in Hawai‘i. He served as a private sector litigator, District Director for a member of Congress, Deputy Director for a Hawai‘i state agency, manager of multiple political campaigns in Hawai‘i, and as a member of the leadership team for the State Attorney General when Hawai‘i sued the federal government to overturn the discriminatory Muslim ban.

Josh serves on the advisory board for the Sex Abuse Treatment Center of Hawai‘i, is a member of the Omidyar Fellows Program, and is a frequent public speaker.

A letter to our supporters about COVID-19